Applied behavior analysis (ABA) is a science in which behavioral procedures are systematically applied to improve socially significant behaviors in real-world settings (Heward, 1987). Applied behavior analysis is the only treatment for children with ASD that has been endorsed by the United States Surgeon General (2000) and is viewed as the gold standard for treatment of children with ASD (Shook & Neisworth, 2005). In addition, several reviews of ABA-based procedures for the treatment of autism have concluded that ABA treatment is the most optimal (Barberesi et al.; 2006) has the strongest empirical basis (Sturmey, 2002), is most efficacious (Lilienfeld, 2005), and shows the most substantial and sustained gains across multiple skills (Myers & Johnson, 2007).

At Connections, our skilled therapists trained in ABA work with children in their homes, schools, out in the community, or our center-based program based upon the child’s specific needs. Our programs are highly intensive and we like to include the parents of our children whenever possible. Our Board Certified Behavior Analysts (BCBA’s), behavior therapists, and parents are all a part of the treatment team. Paul and James, two highly trained and experienced clinical supervisors oversee the child’s treatment team.

Every 4-6 weeks our Connections Team will meet separately from the home and school therapies in order to share data, maximize consistency across team members, problem solve behavioral challenges and to introduce the child to new goals.

Up until the mid 1980s children with ASDs were viewed as largely untreatable (Cohen, Amerine-Dickens, & Smith, 2006). It was not until Dr. Ivar Lovaas (1987) constructed and pioneered an intensive behavioral treatment for young children with autism – discrete trial training (DTT) that an effective treatment models for ASD was realized. Lovaas’ (1987) study assigned 19 children to either an intensive-treatment group or a minimal-treatment group. Children from the intensive group received 40 hours of one-on-one treatment a week over 2 years while children in the minimal group received 10 hours over the same period of time. The results of the study indicated that 47% of the children in the intensive treatment group showed significant gains in intellectual achievement compared to 2% of the minimal treatment group.

Since 1968 when Baer, Wolf, & Risley produced the seminal paper tiled “Some current dimensions of Applied Behavior Analysis” a growing body of literature has demonstrated the effective use of ABA-based programs to change behaviors of social significance. Topics of these studies have included communication training, social skills instruction, teaching adaptive skills, and treatment of challenging behaviors.

Three systematic evaluative reviews have been conducted on ABA-based interventions where the research was analyzed to determine if these treatments could be characterized as “empirically supported” or “established” based upon the number of studies and the quality of these studies as determined by quality indicators of single-subject research (Horner et al., 2005). The National Standards Project (NAC, 2009) developed a model to evaluate interventions for problems associated with ASD. In this systematic review, the NAC (2009) identified 11 treatments that were established as effective for children with ASD. In total 531 studies were systematically reviewed the results of which then determined which interventions could be categorized as an established treatment. Over 500 of these studies were ABA-based interventions.

The types of ABA therapy we provide here at Connections include

Please contact us at 425-658-3016 to schedule an appointment to discuss the most appropriate treatment for your child. 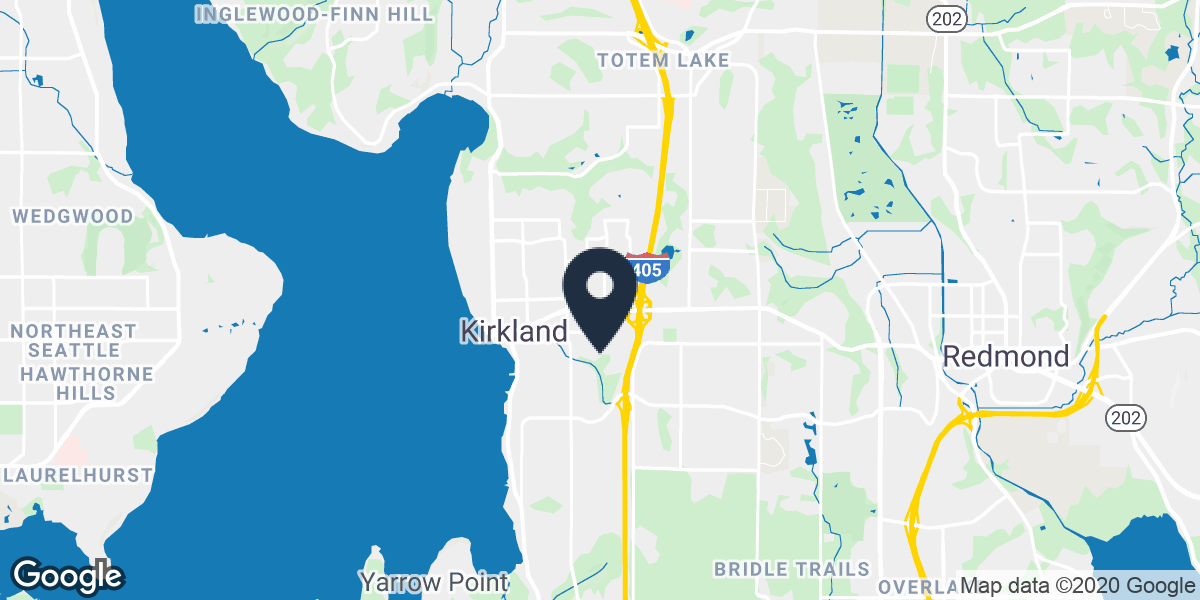